Reactive Native Vs Native iOS this question arises in every developer’s mind that which language and which environment should he prefer to develop his apps. Before going with their differences we will talk about what is react native and what is native iOS and also what is hybrid developer and what is native developer and after this you by yourself can decide what to choose after understanding your own requirements of development. Lets start with react native

React Native vs Native iOS | What to Choose? 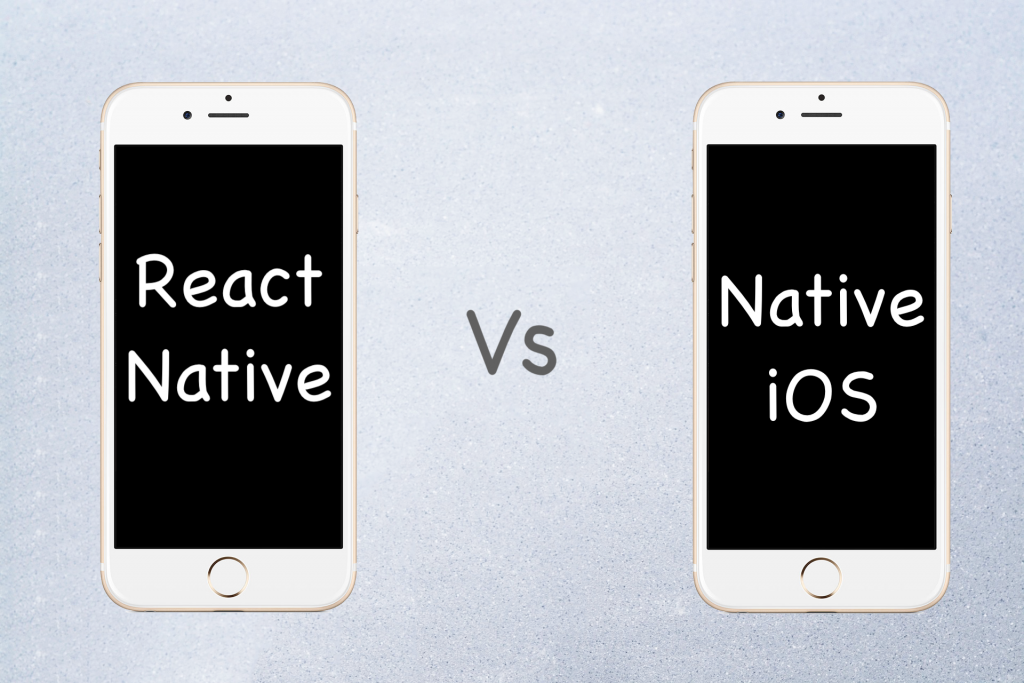 Native iOS in simple words we can say that environment that developed by apple and to develops application for only apple product that is fully dedicated to its own system and its official i.e.,. Xcode in which now two language are there Objective-c and Swift.

-> If you are js developer or web developer than to migrating to application developing in js or express js or angular js becomes easy and fast than react native is your best option.

-> Developing in react native is fast and much simper than actual native developing environment.

-> React native is open source so its free and even libraries that are needed in development are also free in react native.

-> Most important reason of popularity of react native is javaScript, and java script is most popular language in this world even it is most used language by people

-> it is the future of hybrid mobile app market as it is covering android and iOS both.

-> There are plenty number of third party library that would help to develop very efficient and attractive apps. Although, libraries in native iOS are more in number but in react native you can find sufficient number of library for development.