Task Manager for Mac: Most of the user’s of Mac are not the user that who are using mac as their first OS. Mostly of people come from Windows OS and on windows Task manager is life saviour. People who have used windows too much then they know what is the importance of Task Manager. Task Manager is application which show how much application are currently running and also contain some super actions like startup applications and can run application from there. If any program is stuck or not responding then in that case you can end that program or quit that program from task manager. Task manager also defines how much memory consumed by system and hom much is left or available for use and not only memory it also says same story for CPU uses and Disk uses. In mac there is no particular task manager is there but yes similar like task manager there is Activity Monitor.

Mac is very popular for its professional and security and very impressive performance. Mac includes many products like iMac, Mac Mini, Macbooks (PRO and AIR) and many more to come in market. MACOS is known for its best performance result and its reliable security trust. In MacOS, there is no task manager names and exact program or application is there but there is one application which has mostly all same features like Task manager in Window OS has and name of that application is ACTIVITY MONITOR. Activity Monitor plays same roll as Task manager plays in Windows OS.

For accessing to Activity Monitor on MACOS you can follow different methods from which some are mentioned below. 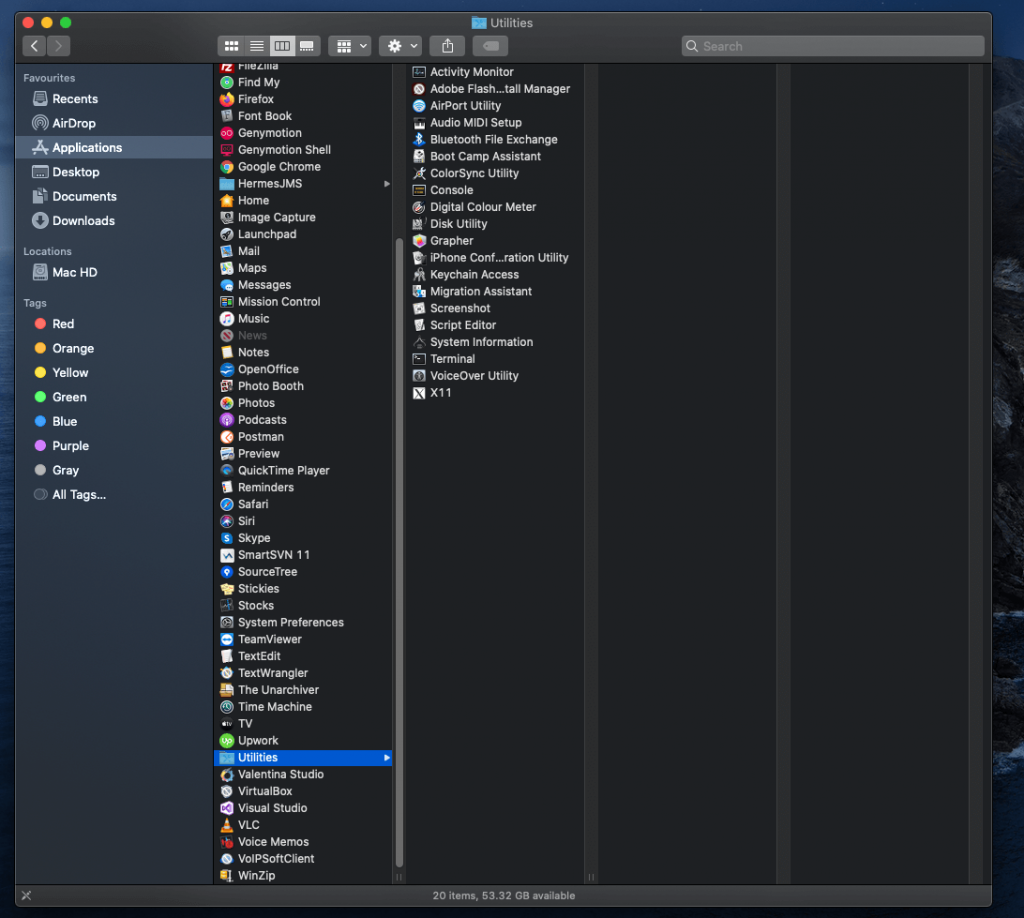 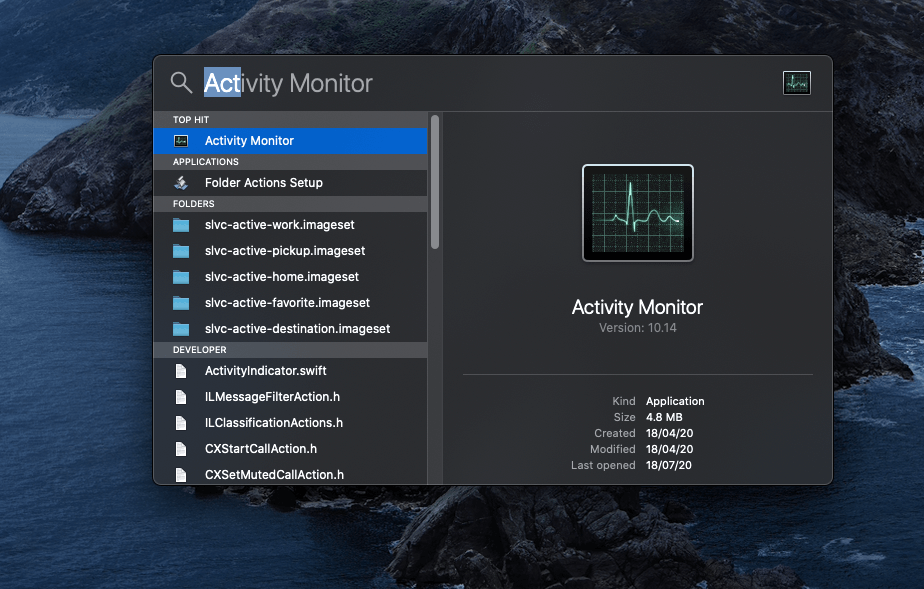 They both are for different OS so there is not particular specs that we can make base for comparisions. In windows Task manager plays a very helping role for users to find out problem in their system and that same thing activity monitor doing in MAC-OS. In Mac, there slightly rare chance that you need to check activity monitor due to Mac’s very high performance but still sometimes using big softwares make Mac also hang and for that particular instance we have to look into system that what software or what service is consuming too much RAM or is Disk is full or which software or service isn’t responding. So for these criteria both Task manager and Activity monitor are best for their user’s.