How to Share App from TestFlight: TestFlight was founded by Benjamin Satterfield and Trystan Kosmynka on Dec 23, 2010, and was designed and developed for testing apps mobile applications on Android and iOS devices.

TestFlight is service that provide online platform service for over the air installation which help developers to test their mobile applications and also they can easily share their application to their client and testers via TestFlight.

When TestFlight was started, at that time it was supporting both platform android and iOS but later on after 2014 apple removed it support for android. As it currently owned by APPLE Inc and that’s why it giving support to only iOS mobile application supports. Apple App Store connect has now TestFlight integrated on its portal so developer no need to go anywhere or search for the ways to share his application. 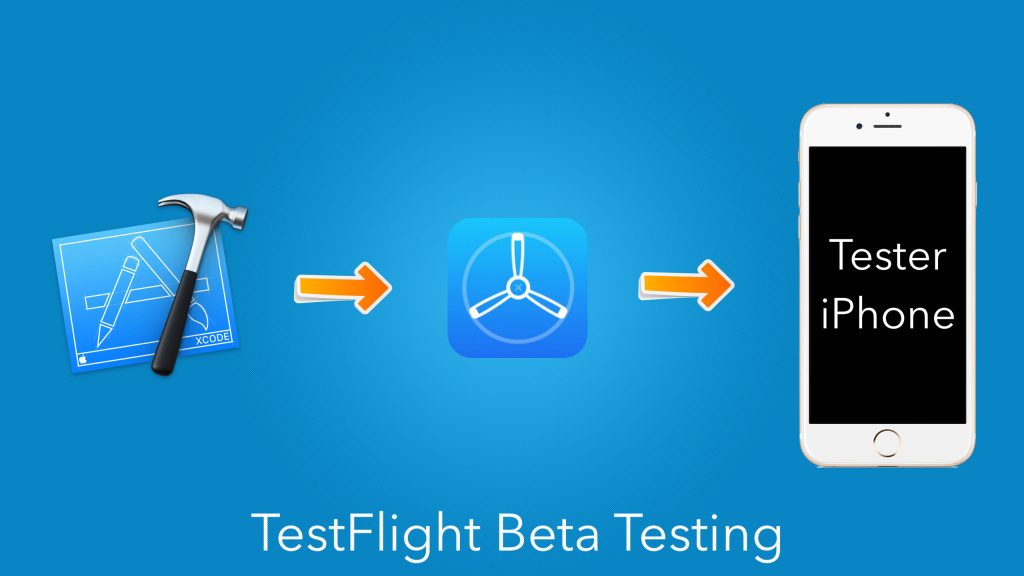 Steps to Start Testing on TestFlight: