Top iOS Developer Interview Questions and how to prepare for interview in short time will be explained here in this post. Interview questions are always somehow related to basic concepts of that field in which interview are going on. iOS App Developer profile in companies demands basic level of knowledge that should poses by candidate. 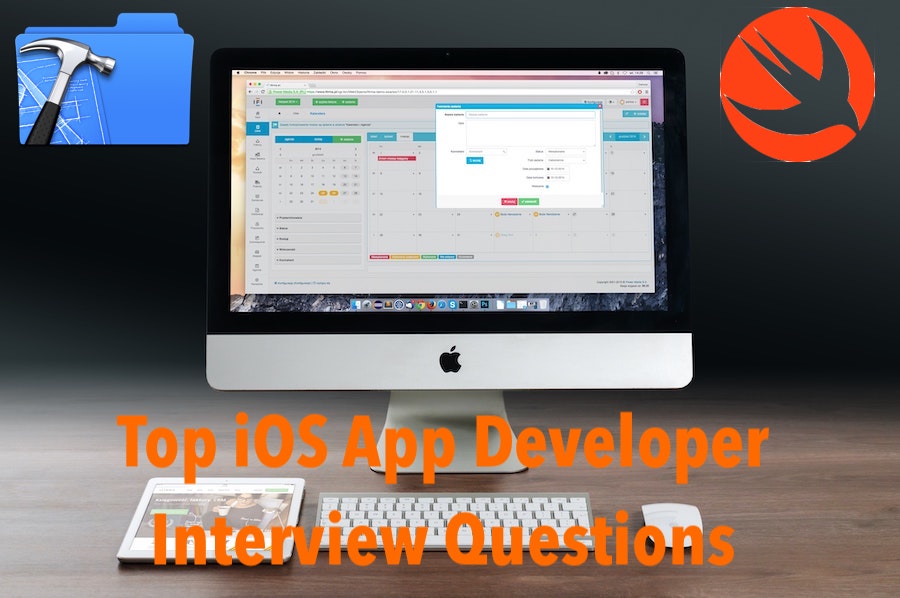 Almost all interviews in my experience start from the basics of iOS concepts. And this basics include above gives lists topics definition or definition with example or differences between two terminology.

In interviews of iOS app developer profile which is obviously a programming skill so interviewer can also ask some time basic logic and programming type questions.

For example :- Write logic for reversing value of two variables without using third variable.
Means such type of questions can be asked in interview depends upon interviews thinking. Preparation of such question takes some good hands on mathematics and analytics skills of candidate.