Introduction :
React native nowadays very popular in market of app development. Developer from world wide are migrated to react native or planning to migrate towards react native app development. Although Google’s Flutter is also giving very tough competition to Facebook’s react native. Its a hybrid platform. Hybrid means application for multiple platforms from single coding. Both React native and Flutter have their own advantage and weak points. It depends on developer what he looking for. 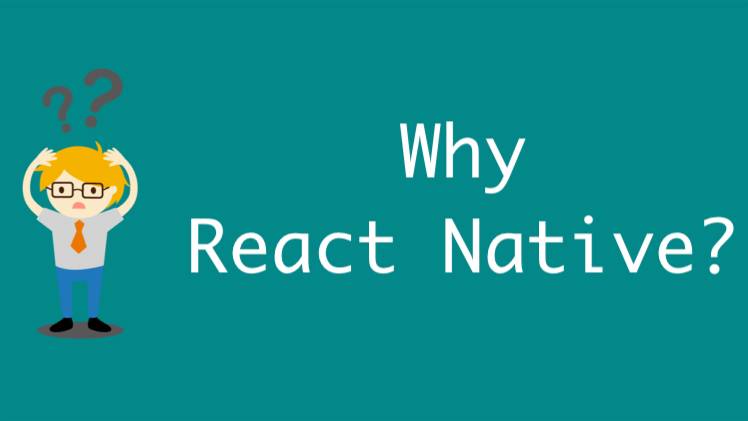 React native is technology for application development and it uses React Javascript for coding. Most of developers are familiar with javascript so it is very easy to migrate them to react native. While its coding is in React Javascript, but it is rendered in native code. So your app uses same APIs code that other native apps do. Yeah its is the key feature of react native. Being hybrid but in core its native so its main plus point to react native’s bucket.

As we code, it applied same time to screen. So impact is visible instantly so it makes it happy coding. Debugging also turn easier with this feature as we can apply different cases and see the result instantly.