Introduction on Apple iOS 13 Release and What’s New in iOS 13?
Apple launched iOS 13 with its powerful, cool and attractive features, which are people waiting for. Now as apple is launching something new in each version. So, now people are expecting more and best from apple. Apple also with new launch of iPhone OS every year meets with expectation of its customers. Apple with its security features enhancement plus new dark mode in his pocket and also with many more carrying in its bag is now taking everyone’s heart. As people are not liking its new Design of camera that is iPhone 11 and iPhone 11 pro. But when we talk in terms its iOS then yeah that i very impressive and attracting. Now using iPhone became more smooth in UI/UX and also with new feature its cool. 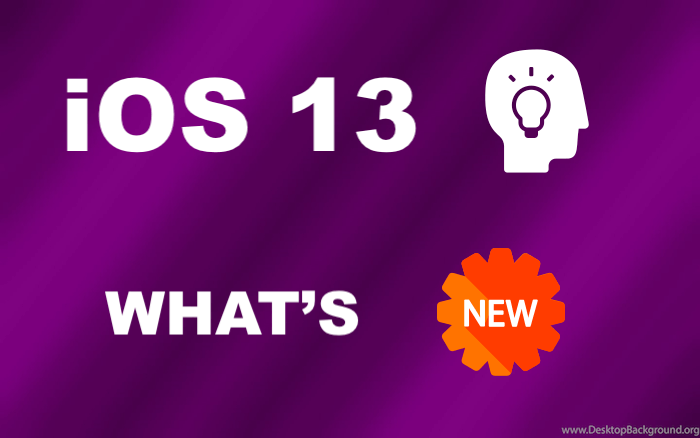 People are nowadays gossiping and commenting over iOS 13 Features, Performance, its fast speed and about its bugs.

People are excited for this feature added in iOS. As most people have downloaded iOS 13 Beta version as they couldn’t resist themselves from experiencing this new Dark mode functionality of iOS 13. Dark Mode introduces a dramatic new look for iPhone. It’s thoughtfully designed to make every element on the screen easier on your eyes and is seamlessly integrated throughout the system. Its very simple and easy to turn ON and OFF Dark mode from control center or set to automatically ON at night. Best thing is that in iOS 13 that user can schedule time that which mode will be on like you can turn on dark mode in night time. 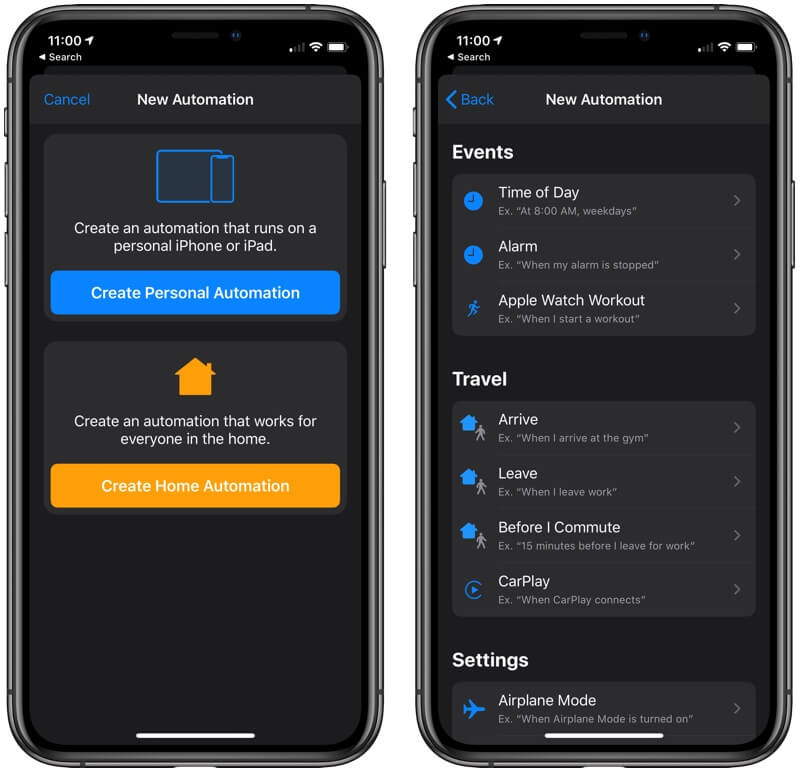 In this Photo and camera, new features are added. All new photos tab makes your photo browsing in phone more cool and so it’s easy to find, relive, and share your photos and videos. Video will be played while scrolling video/photos gallery like android yet iOS is very late for this feature in compare to android. It has most needed feature that is required in a photo album that is day, months, years. You can switch between filter results and all photos listing. iOS 13 in its full features pack, it contains most amazing and advance functionality that is video editing.

For developers Sirikit is there for audio. Improved voice with neural TTS. Now, in iOS 13 Siri is more fluent in speaking and sounds natural as it was never before. Now you can listen to your favourite stations of radio siri. Siri has new indian english voice.

Location are now more secure. When giving access to app for use of location. Control the location data that you pass to apps with new, fine-grained controls. Apple is focusing on transparent relation with user so now he wants that his user notified when location is used from other application. Wifi and bluetooth location are also considered same as above. Location control over share photos.

When user send a message in chat image and name for user is sent to receiver. There are Animoji which can useful for expressing your emotions or can convey message to other user. For there are three animoji which are mouse, octopus & cow. Advance feature like customisation of emoji is there with new advance and improved features and more custom options.

First of all, today’s rush life needs people to manage their all timeline, schedule work to remembered that’s what reminders does. Reminder in iOS 13 is more advanced and more effective. It has now more cool User Interface from pervious one. It has also enhanced siri intelligence support which increases its features. Rich media can be attached in your reminder so that they can be more informative and interactive.

With the new quick toolbar just above the keyboard, it’s easier than ever to add dates, times, locations, flags, or even helpful attachments to reminders. All without having to go to another screen.

Apple with every new launch of iOS it focus on improving and increasing performance of app. Now in this iOS 13 performance is extended upto a remarkable level. Now app can be launch 2x faster. App will be smaller in size on app store so user can download faster and also it will consume less space. Same app updates will also be smaller.

New iOS 13 has also got something for keyboard. Keyboard contains quicktype includes quickpath, like android many custom keyboard contains. It is making word by swiping your finger on keyboard and make a word. Automatic language selection as its AI will detect what language user is speaking. 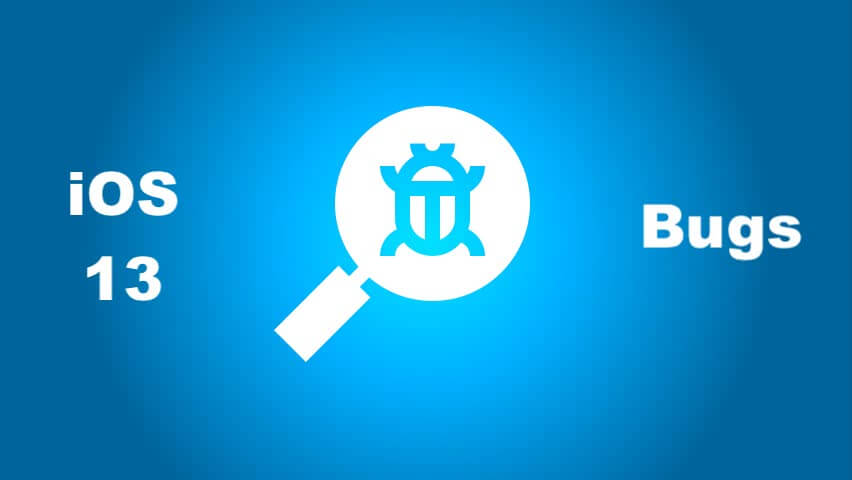 iOS 13 with all new evolutionary changes in its pack and wide range feature also will face some bugs as it beta version is now stable yet many things it solve in next upcoming updates. Regular updates will make it more stable.
1. iOS 13 Location Privacy Bug Impacting Millions Of iPhone Users, Apple also confirmed that it’s new update iOS 13 affecting many iPhone user.
2. For developers, with launch of iOS 13 along with this Xcode 11 is launched with many changes. Developers from world wide are facing many initial issue with new update.
3.Some users encounters with even a security flaw that could allow access to Contacts.
4. Keypad glitching after upgrade of iOS 13 is common. Most of the user is complaining about it.