iOS 14 as everyone heard that apple has launched its new iOS which is iOS12. As apple being a top brand in its field, enforces their development team to make its own product more faster with every new launch of its upgraded version and also more responsive and plus better user experience. September is month of apple to launch new iPhones and every iPhone user expect something new and creative from apple. Nowadays as apple is big brand, people’s expectation is too high from apple and apple also trying with its all efforts to be in this industry at top level and meet people expectation. All devices that supports iOS11 will have the support of iOS12 also.

On Security Level – What new things or features added? 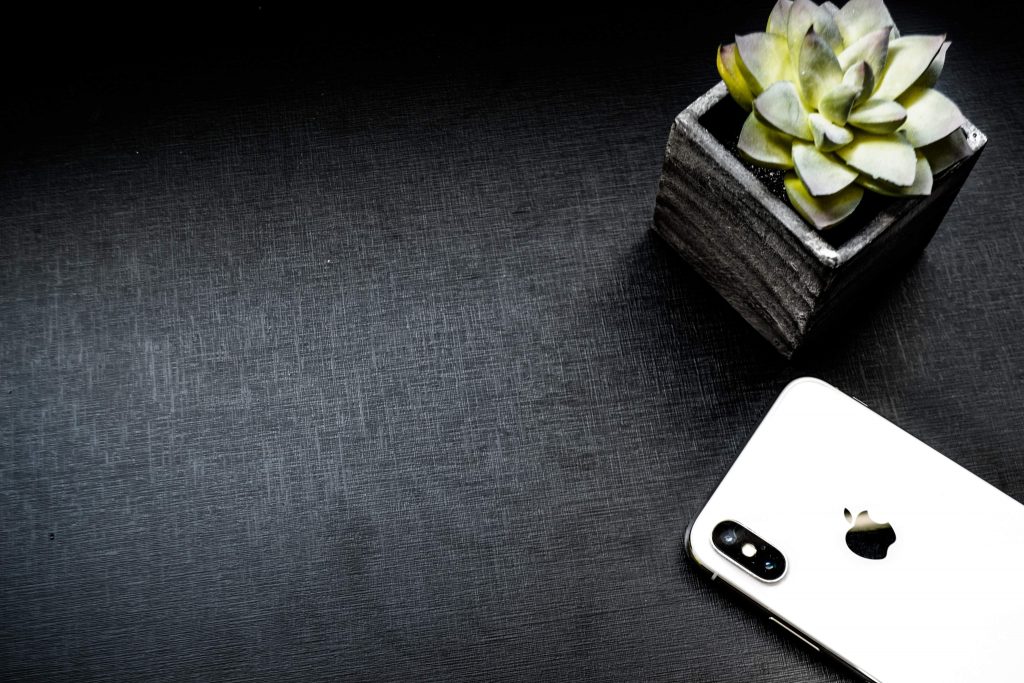 Apple always keeps security as a main point of focus which is nowadays is necessary as all things are happening in digital way or some are going to be. This security feature make apple more selective and thats what makes apple a first choice for most of user besides its camera quality and good hardware it uses plus its attractive design. Now in iOS12 apple has password tracking system which tracks your password and saves it in device for you that you can also find through Siri by asking show me password list and it will show you that password list. Permission for contacts, calendar, geolocation and backups also improved in apps that seeks information from device.

This ARKit 2 is a platform for developers who can develop new apps with good persistent AR integrated, shared experience, 3-dimensional object detection, and on that same instance that same AR experience can be feel on multiple iPhones.

Siri now became more powerful and more useful with its new features. Siri has new feature in which user can dedicately record on voice text for individual apps after which when user say that phrase to Siri in respond Siri will open that app for user. For Example if user record “want to buy something” for a shopping app then when user says siri to same lines then Siri will open that shopping cart which is great feature.

Photos of iOS with its existing great UI and intelligence of detecting faces now apple has added categories, photos are indexed on basis of time, data, location, events. For example photos when eating at some restaurant or in water part or in amusement park. Photos has now a new feature that is Sharing Suggestion which suggest you selective photos after taking picture on moments and also along with whom you want to share. For example you are having fun in amusement park with your friends and you clicked some moments in photos. After that photos app will give you suggestion of some photos that you would like to share and also list of whom you want to share.

Animoji are emoticans iocons that used for send each others for fun. Apple this time in iOS 12 made animoji more powerful and this time it added two more new animoji which are ghost and t-rex animoji and even you can customize them with fun and make them more reliastic or funny as user wants to make and even you can make your own picture as animoji but for this you have atleast iPhone x as it needs great quality camera to capture image for animoji.

With this latest update on iOS this is iOS 12 apple has added new feature for their user that is scan qr code which will be very useful. For enabling this option on your shortcut page ypou have to follow this path -> Go to setting -> go to control center -> customize controls -> add scan qr code from list.

Automatic option for updates in OS

Now apple for first time it has given user option to update its OS automatically as new OS available. It has added in General page and after that on software page it has given that option which you can turn On/Off as you want it to be.

Scheduled Do Not Disturb Mode

Now apple has made a needy and great change that we can schedule our phone to go on DND (Do Not Disturb) Mode as we want, Like if user dont want to get disturbed in meeting or while he is sleeping than he can schedule its iPhone to make it go on Do not disturb mode.

Notification and their design of presentation is changes and made more better now. Previously notification from same app was making notification list more lengthy but now apple has changes this thing.